Temperature monitoring can often be a NATA requirement for a facility to maintain it’s accreditation. Part of the NATA guidelines state that the temperature sensor should closely match the thermal properties of the samples. Simply monitoring the air temperature of a controlled environment does not suffice as every style of temperature sensor reacts to a change in temperature at a different rate. This can depend on the sensor type, size, thermal mass and many other sensor properties. On top of that, monitoring air temperature leads to false alerts during defrosts or when the door is opened and an inrush of ambient air greatly changes the controlled enviroments air temperature but the actual temperature of the samples only changes slightly. Using the correct temperature buffer offers a higher level of confidence that your samples have not been compromised and prevent annoying false alerts. 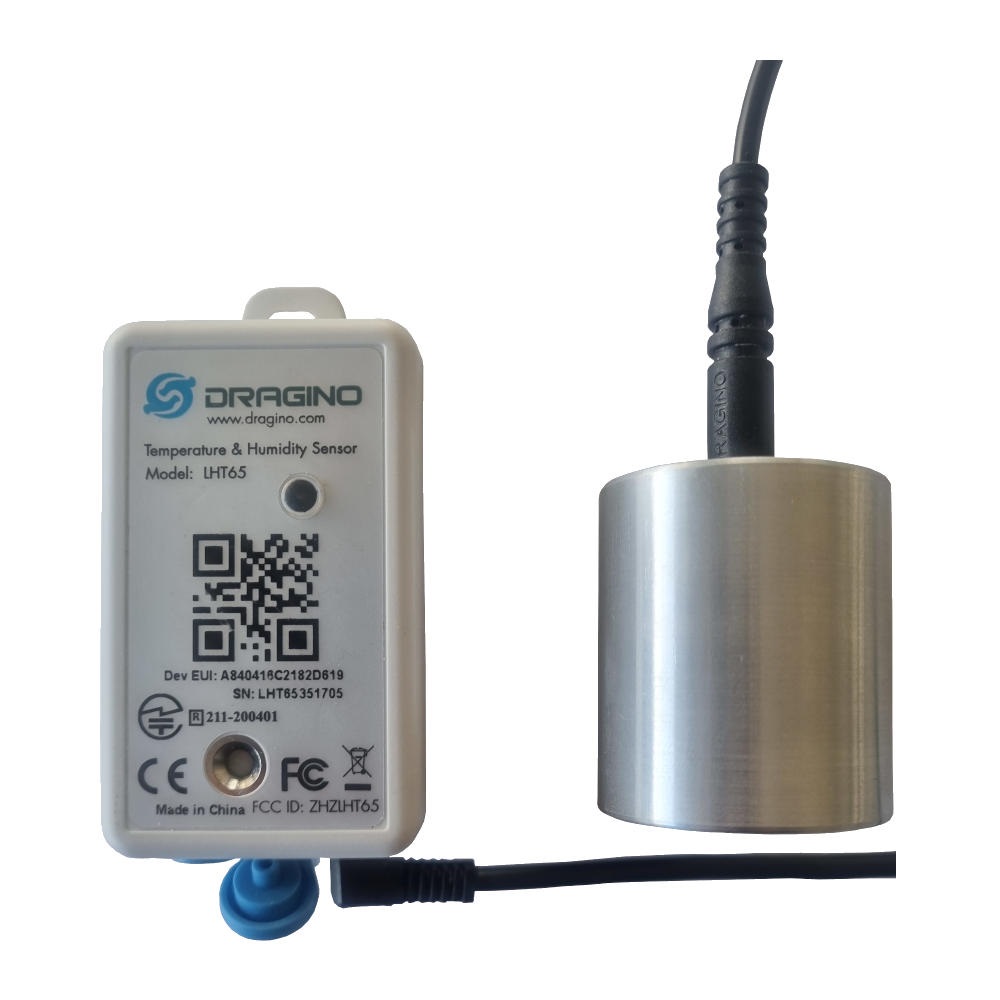 Thermal buffers are often in the form of a bottle of Ethylene Glycol - with the volume representing the size of the sample being stored. Common sizes include 10ml, 15ml, 30ml and 65ml. Glycol temperature buffers solve the temperature stability issue and represent the sample well, but they can introduce other problems when they leak/break causing a change to the thermal properties and results in nasty mess that potentially compromises your sensitive samples.

Telemetry2U has designed a better solution by producing a range of Aluminium Temperature Buffers designed to work perfectly with the products we supply. We provide a range of sizes carefully designed to replicate various volumes of water, including 10ml, 15ml, 30ml and 65ml. Being made of Aluminium, they will obviously never leak, decay, or rust. Each temperature buffer is perfectly machine finished and comes with two holes bored that fit our temperature sensors perfectly. The second hole can be used for a reference sensor during calibrations and offers a great advantage by having the two sensors snuggly embedded in the same medium. This is guaranteed to provide a much more accurate calibration in much less time as the reference sensor will stabilise very quickly in this arrangement – this is a huge advantage. 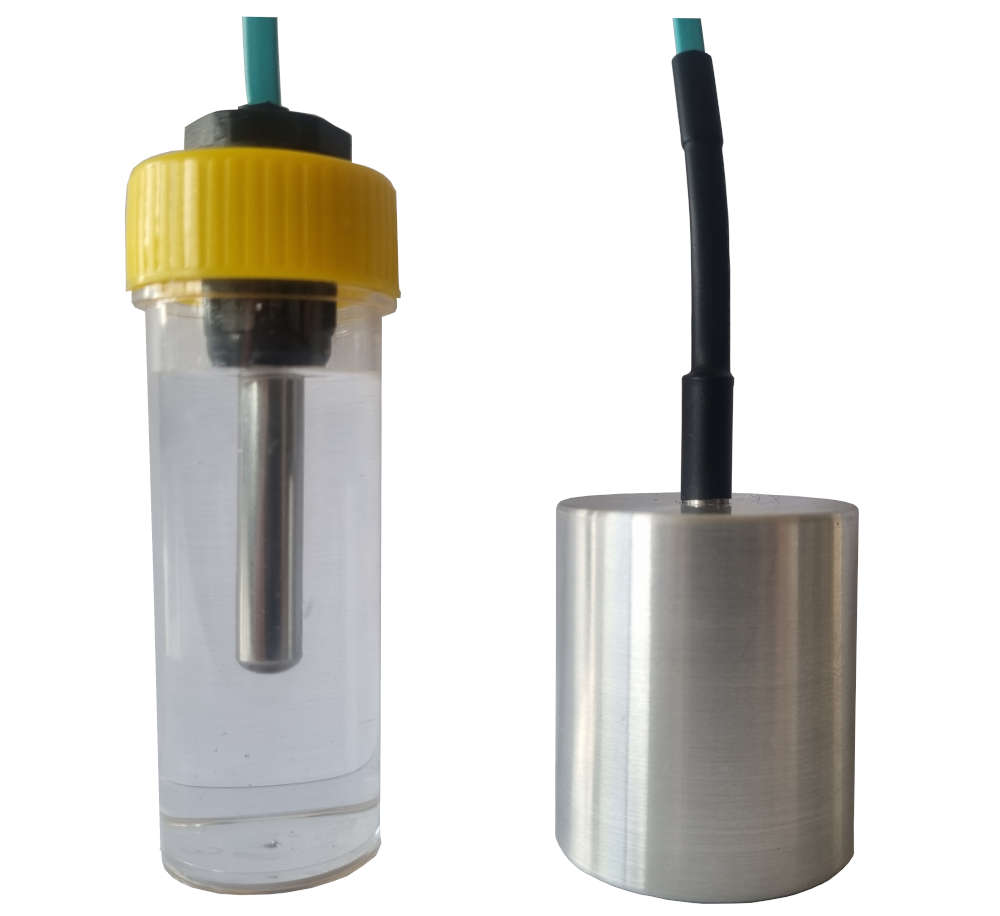 Here is an example of a temperature sensor inside a 30ml sample of water compared against the same style of temperature sensor embedded inside one of our custom-made cylindrical Aluminium Temperature Buffers with a 1-minute logging rate. Both configurations were given some time to equalise at room temperature before being suspended in air within an incubator set at 60C, giving a difference in temperature of roughly 40.0C. After about 90 minutes, the incubator was turned off with the door left open. It’s clear that the temperatures trace each other very closely proving that the mass of Aluminium we used to emulate the 30ml volume of water very well. 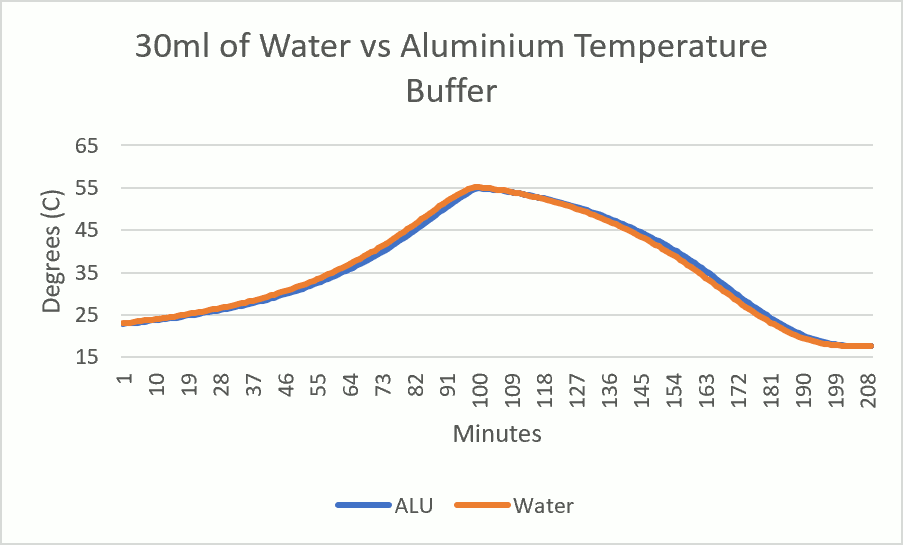 You might be wondering how we were able to so accurately derive the mass of Aluminium required to thermally trace a volume of water so accurately – it wasn’t that difficult with a little bit of knowledge of how the sensors we supply operate along with a basic understanding of physics.

It all begins with what’s known as the “Specific Heat Capacity” which is defined by the amount of heat energy required to heat up a substance of any given mass by a given amount. The specific heat capacity of water is known to be 4182 J/Kg/C which basically means it requires 4182 Joules of energy to heat up 1Kg of water by 1.0c. The specific heat of Aluminium is 897 J/Kg/C, 4.67 times less than the specific heat of water. This stands to say that it requires a mass of Aluminium that is 4.67 times greater than any given mass of water for them to heat up at the same rate assuming that the same amount of heat energy is applied to each object. It’s actually a little more complicated than this in practice since geometry and temperature also come into play, but this gives a pretty good approximation in most situations.

Telemetry2U takes advantage of a wireless protocol called LoRaWAN (Long-Range Wide Area Network) to get the data to our servers where you can visualise your critical temperature data in real-time and generate alerts when things deviate from the required range. LoRaWAN is a very reliable wireless network with a large range of temperature monitoring devices readily available.

The Dragino LHT65 Temperature/Humidity sensor has both an internal and an external temperature sensor and is widely used for critical temperature monitoring applications.

The Dragino LTC2-LT Temperature sensor uses a high-quality, waterproof PT-100 that is capable of temperature ranges from -196c to 200C, perfect for ULT (Ultra-Low Temperature) applications like -80C cold storage. 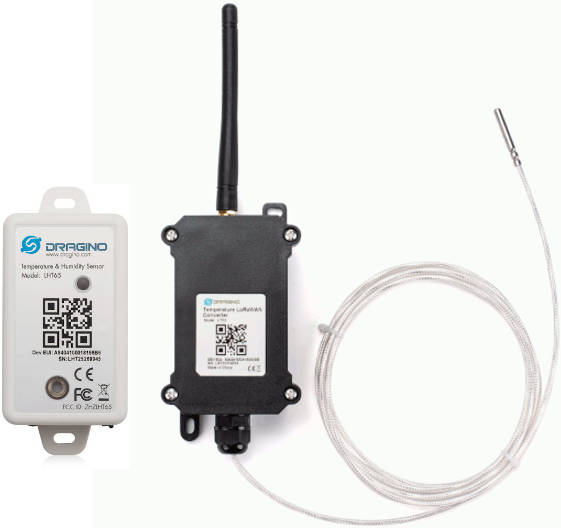